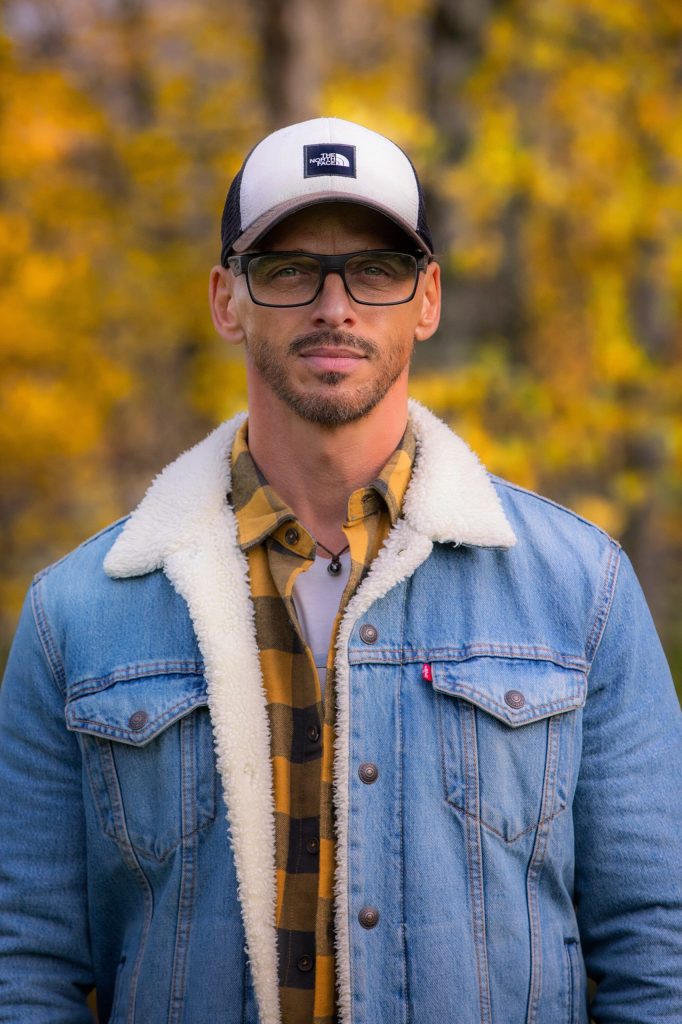 “Don’t do it for the praises, don’t judge your work according to the amount of likes you get. Do it for the memorable experiences it brings and make sure you appreciate every single one of them.”

Di Fruscia is a World Visionary Fine Art Nature & Landscape Photographer. He spent most of his childhood years away from the city, having been raised mostly in the Canadian countryside. From the time of his birth, his experiences in nature was to become a large influence in affecting his ultimate passion for the beauties of the natural world.

His love for the arts has grown throughout the years, and he attributes his devotion to interpreting nature in an artistic manner to his parents’ dedication to the arts. His father, Joseph, was a professional photographer during a period in his life and his mother, Michele, was gifted with artistic talents such as drawing, painting, and interior design. Her fine eye for details was a big influence on his perception of nature.

“Di Fruscia has set his goals to inspire others in keeping a positive attitude towards life, make them aware of the beautiful world we live in and to always reach out for their dreams.”

The crux of his search was found while visiting the magnificent Gaspé Peninsula. On a warm Fall morning, he approached the summit of Mont Ernest LaForce and discovered the breathtaking views spread out before him. At that point, he knew this was it! Nature was calling his name loud and clear. This was a magical moment that he will remember forever. The art of photography had now turned into a true passion.

Since then, Di Fruscia’s work has won many awards, has been published and displayed thru a multitude of Medias (books, calendars, magazines, travel guides etc.) and by many prestigious companies such as National Geographic, Time Magazine, and Wall Street Journal, just to name a few. His work has also been displayed in several art galleries around the world, presently available at the Carnevale Gallery located in Ceasar’s Palace, Las Vegas, Nevada and displayed at the Smithsonian Museum of National History in Washington DC.

Patrick’s passion for nature photography has permitted him to travel to some of the most amazing places on earth, have amazing life experiences, express his creativity, and meet amazing people along the way. As much as all of these made him feel incredible, he always had that deep feeling he was not doing enough, not giving back enough. The phrase Always Leave a Place Better Than You Found It. started him thinking about his whole life. If he was to leave tomorrow, would he have made a difference in this world for others to enjoy? No matter how he looked at it, he kept telling himself, he could do a lot better! Yes, he was creating, sharing the beauty of our planet but for what purpose exactly?  Was this all ego-driven?  The last thing he wants to do is to leave his true purpose behind. Patrick reflected greatly on who he was, who he wants to be and how can he get there. It is only by experiencing who he did not want to be that he was able to see who he truly wanted to become. He knew that he had several passions. Nature, Traveling, and Photography of course but he also loved to help others. Being able to take pictures of amazing locations is one thing, but giving back and making a difference in our world and in people’s lives is priceless. He had to find a way to combine all his passions together, combine them in a way that would really make a difference.

It is for those reasons that he had decided to create “Give Back to Nature” in 2018. He truly believes that together we can make a difference and leave this world a better place. It is not the work of a single brick that builds kingdoms but more the way they hold themselves together that makes it possible. 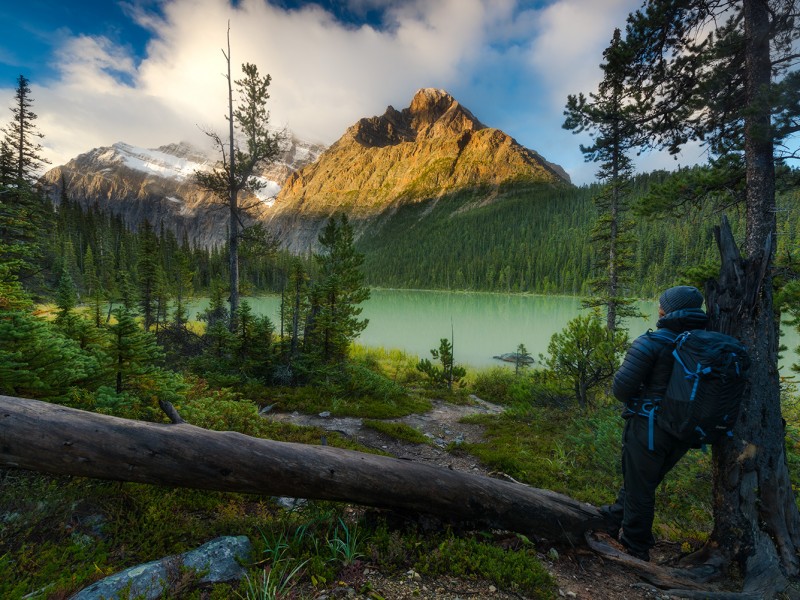 At The Office
zoomview4 Likes 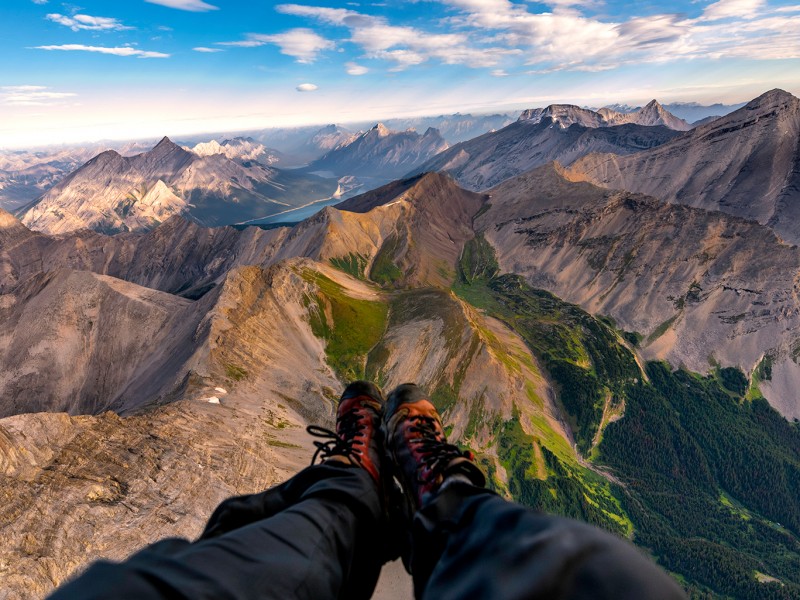 At The Office
zoomview6 Likes